WWe are all alive and doing well ;) I'm going to attempt a recap of the past few months without boring you all. 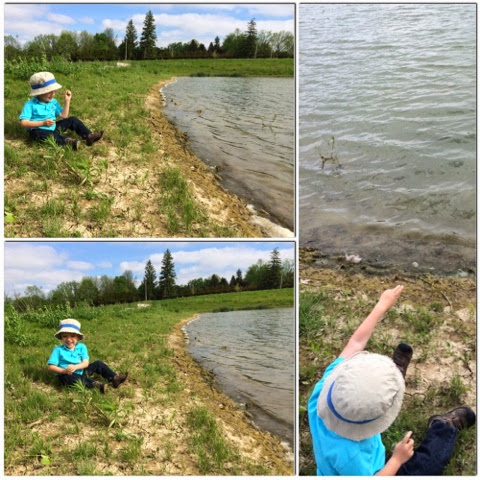 I guess first was Kingsley's MRI. It went just fine and the results were undramatic. Everything is stable. I have been panicking about Kingsley's scoliosis for the past year or so, I feel like it is getting worse. King's neuro did say that before we do anything with ortho to correct or stall the curve she would like to do a detethering. But right now no one thinks anything needs to be done, so basically chill out, mama. He will have an x-ray in the fall and they'll see how things are then. 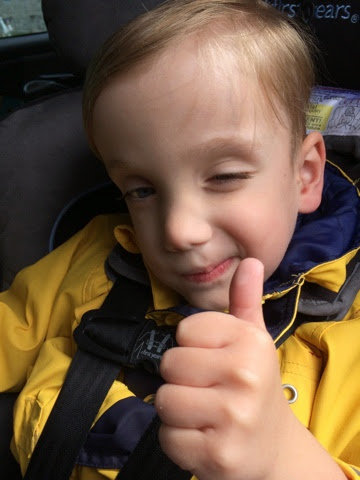 In other medical news, we have made the official, official, official decision to do the MACE and Mitrofanoff. The plan is to do them in February, right after Christmas and birthday excitement  are over, when there will be a lot of time to recover before summer. I'm. So. Nervous. I know it is the right decision for him, I'm so excited for it to be over. 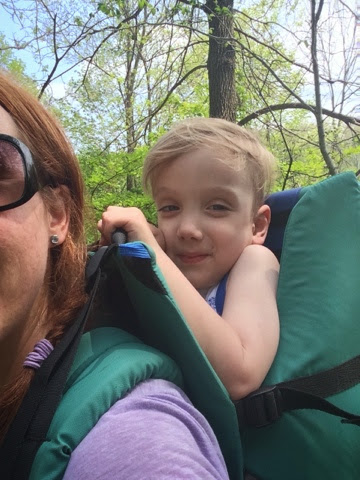 As May winds down, I'm so aware of the end of the school year coming. While I do love summer, it's dawned on me that come the end of June, Kingsley and I will not be alone anymore. The girls will be off for the summer and then they all go to school in September. My days at home with my baby are dwindling and that makes me sad! I have loved being at home with these kids far more than I ever thought I would. 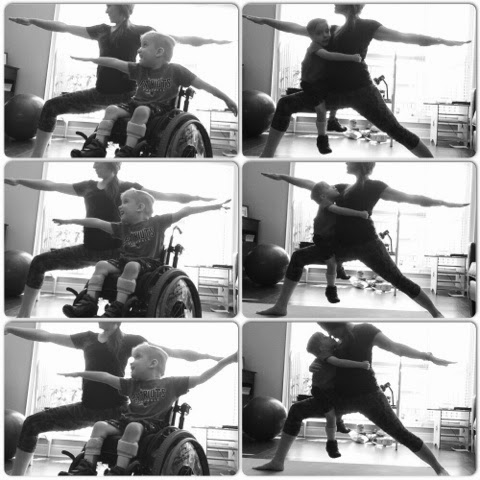 So, what have we been up to? Gardening, swimming, reading, and yoga mostly. I am forcing my interests on my children ;) Kingsley has recently gotten two new sets of wheels. Obviously, the kid cannot have enough wheels in his life. The first was a Radio Flyer Cyclone. It isn't made for kids who can't use their legs, but it works for him. Unlike the plasma car (which we also have and he likes), his legs have somewhere to rest without having to strap them on and the seat has a bit more stability. 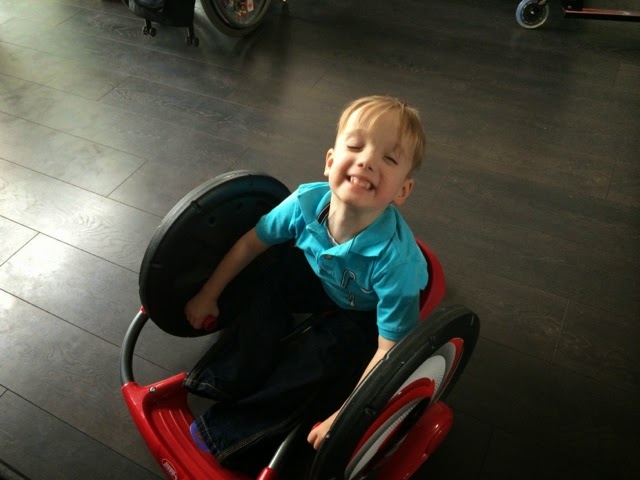 He also got a bike! Kingsley has been obsessed with bikes this year. He begs for one. He pleads for one. And like a gift from an angel, today one just showed up! King goes to a play group where there is a fabulous volunteer who has an adult son with SB. He had outgrown the bike, so they've given it to us! To say that Kingsley is in love is just such an understatement. He can't stop talking about it. He has made me promise over and over that he can ride it tomorrow aaa soon as he wakes up. It's such a gift. 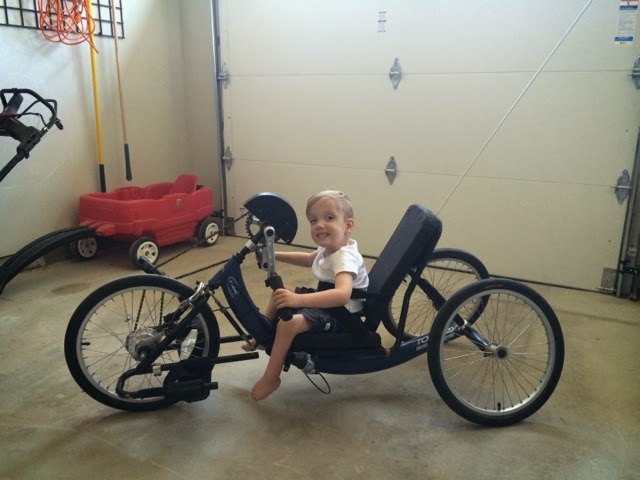 The rest of our days have just been filled with regular life stuff. I am on Instagram @jillbells That seems to have taken the place of my blogging lately. So much lazier. ;)
Posted by Jill at 9:47 PM 4 comments: Links to this post

I've mentioned before that I love yoga. I love it, love love love love it. I guess it's no surprise that my kids were introduced to yoga before they were even born and that it continued as soon as they came home. I stumbled on the best book called Itsy Bitsy Yoga and dogeared that thing until I knew most of it by heart. Yoga is in their blood. 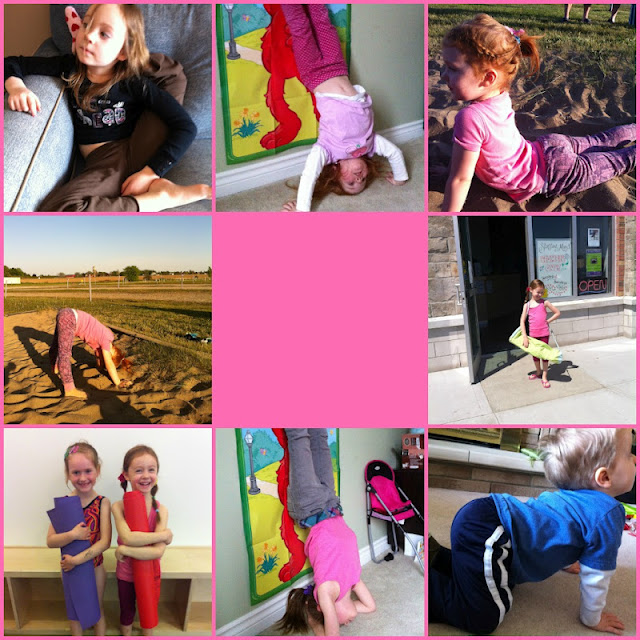 Truthfully, though, I haven't done yoga with Kingsley as much. The Itsy Bitsy moves are developmental based and he eventually got to the point where the only poses/songs he could do were the young baby ones, which he was bored with. Once he got too heavy for Mom and Baby yoga, that was pretty much it for my teeniest yogini.

Or so I thought!

A few weeks ago, Rachel popped her yoga DVD in and rolled out her mat in the middle of the day. I was running around doing stuff, but stopped short at the doorway when I saw KINGSLEY DOING YOGA. Just sitting there in his Bumbobile copying the video and loving every minute of it.

lousy pictures, I know. I was being stealthy at the doorway and trying not to be noticed

Well, now don't I feel dumb for not including him in our yoga fun. Even moreso when I happened to catch him on video doing some spontaneous yoga in the backyard one afternoon.

Is there such thing as a mat mom? I am going to start a new trend. I see a reality TV show in my future ;)