The Short Story of Us 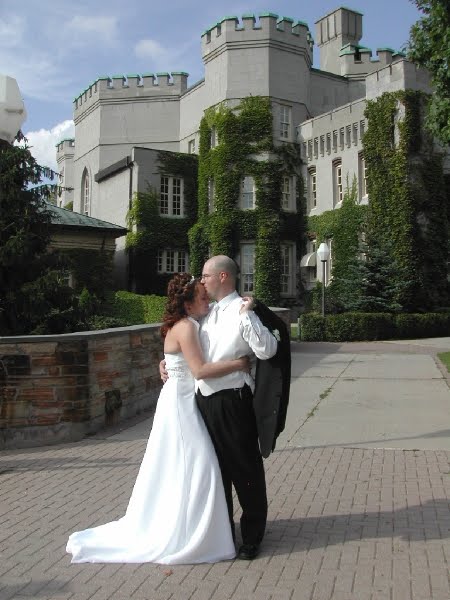 After earning five degrees between the two of us, we settled back in the city we were both born in and started our careers.  Jeff is a lawyer and I supervise behavioural therapy for children with autism.  On March 19, 2006 our first daughter, Rachel Renee was born.  She is now a delightful seven year old who loves dancing, reading, and laughing. 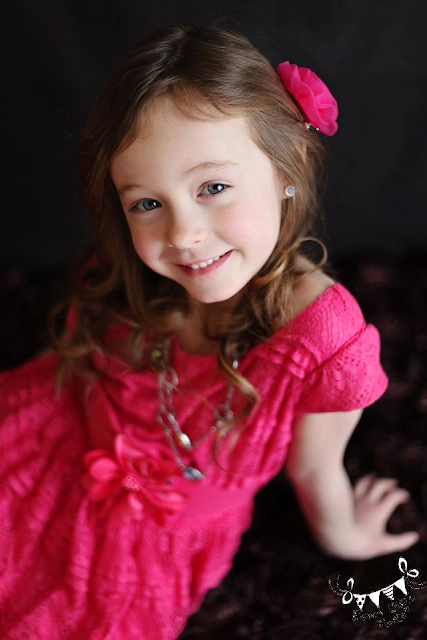 And two years later on May 20, 2008, we welcomed our second daughter Cordelia Capri.  Cordelia is a fiery little five year old who loves ladybugs, defying gravity, and smothering her little brother with love. 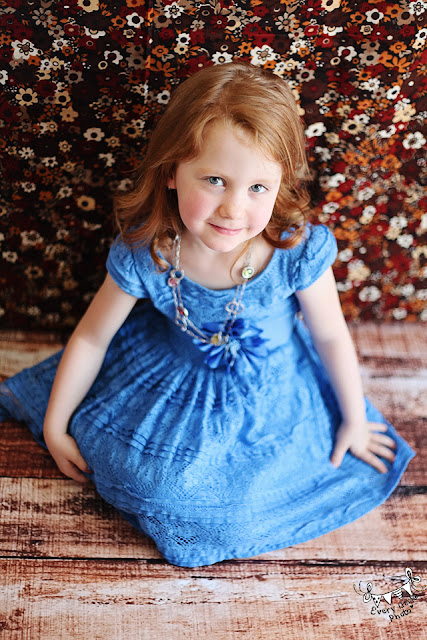 And finally, with much anticipation and build up, our little boy, Kingsley Kieran, arrived on January 15, 2010.  Kingsley is a happy little boy full of deliciousness. 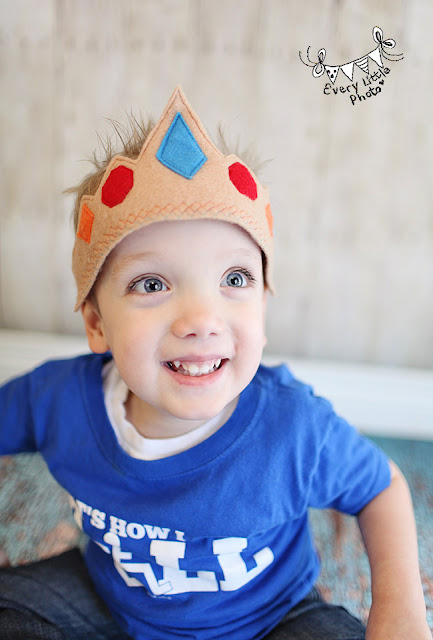